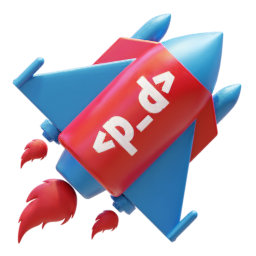 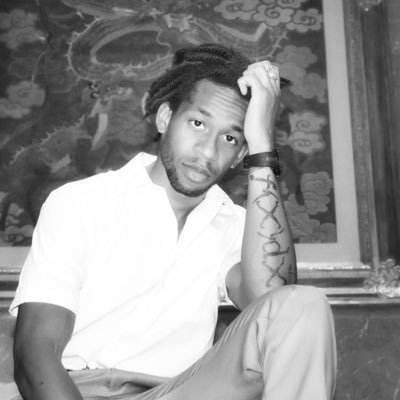 After spending 10 years in juvenile and adult prisons, Jodi turned to education and entrepreneurship because of his mentors Sam Nelson and Benay Rubenstein to change his life for the better. After attending Cornell and Stanford as an undergraduate, he is now a master's student at Stanford University's Graduate School of Education studying education technology. Jodi's dreams are to be a music fin-tech mogul that expands opportunities within the digital and creative economies. 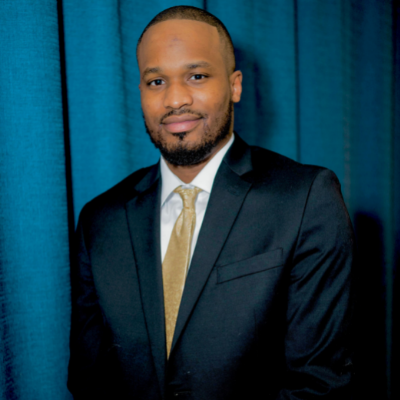 Before Dante went to juvenile prison he was always on the cutting edge of technology and had a natural ability for the business models and strategies his mentor Mike Tahiri introduced him to. After getting out of prison, Dante taught himself how to code, began studying UX/UI Design, founded two technology startups, and is a strategic advisor for multiple blockchain companies. Dante's dreams are to unite and economically empower minority communities across the world. 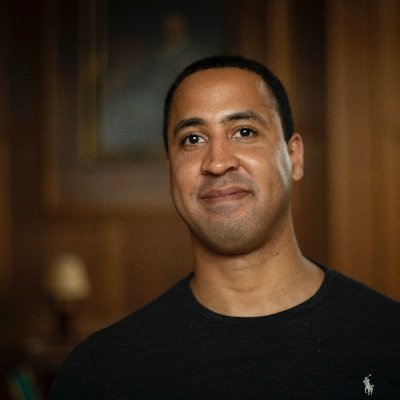 Darnell Epps is a graduate of Cornell University, and a former student of the Cornell Prison Education Program. Darnell was raised in the housing projects in Brooklyn, New York, at a time when school “zero-tolerance” policies and “broken windows” policing were the preferred policy response to urban crime. As a 20-year old, he began serving a 17-year prison sentence. Today, Darnell is a student at Yale Law School where he contributes to research focused on advancing technological equity on behalf of incarcerated college students. Darnell’s dream is to empower minority communities through self-learning, civic engagement, and access to legal education.

Thank you! Your submission has been received!
Oops! Something went wrong while submitting the form.